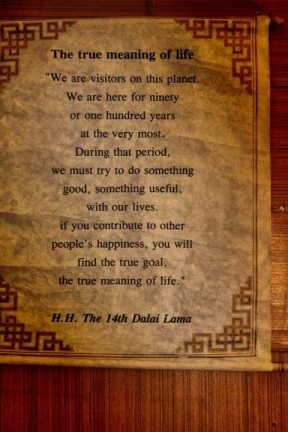 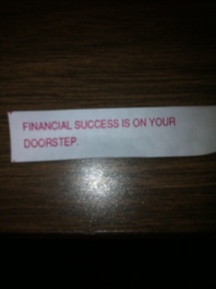 some recent signage I enjoy!

the MEXICO sign  was originally created for a roadtrip around The Breton trail Cape Breton, Canada. It was a cold April weekend when we set out to honour our favourite movie at the time NEWWATERFORD GIRL. I’ve mentioned it before on this BLOG and included a youtube video clip of the trailor ~ but if you haven’t seen it ~ it’s a Canadian GEM! The sign is featured in the first 5 mins of the movie. We recreated it between my best friend and I when we moved across the country from one another. Every time one of us travelled over a period of a few years, we mailed it,  took the sign and attempted to photograph it in different locations. As seen below Kate in Newfoundland and in Cape Breton. A newer version was created for my  wedding in MEXICO a year ago, next month. The original version arrived this xmas 2011 to BC, in my xmas package from Nova Scotia. Where will it go next? It’s for sure an inspiring object. Thanks Kate, love you. 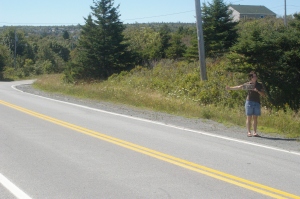 More helpful messages that have come my way this week…

how we role on Quadra. Killed with kindness..and paying for parking at the ferry? no way. 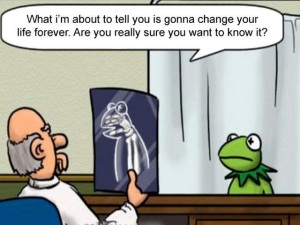 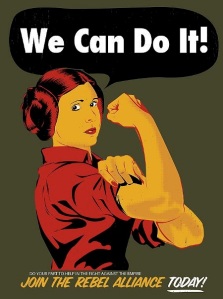 We moved recently and gave away our  hand painted “CLOTHING OPTIONAL” sign to our ex-landlady (who is over 7o years old & she LOVED  it when we posted it at the end of her driveway). I’ve been devising a plan to create a new one for our retreat place – probably by the hot tub. I’m at work on my busy day so this brief post will be photos of signage that has caught my eye recently. enjoy. 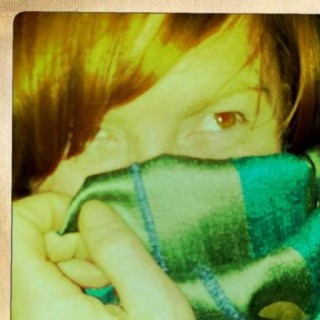